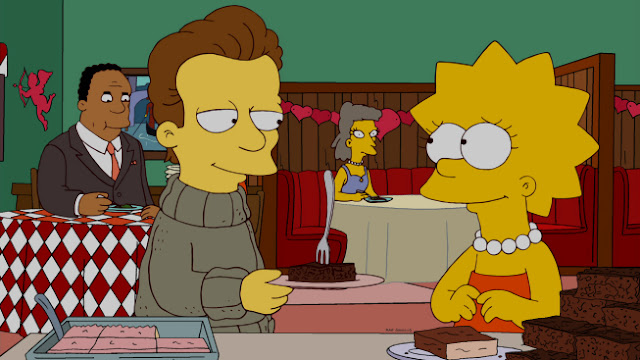 while Bart & Milhouse, inspired by The Mythcrackers television show (with voices from special guests stars Adam Savage & Jamie Hyneman), try to crack some of the myths they’ve heard about at Springfield Elementary for many years. 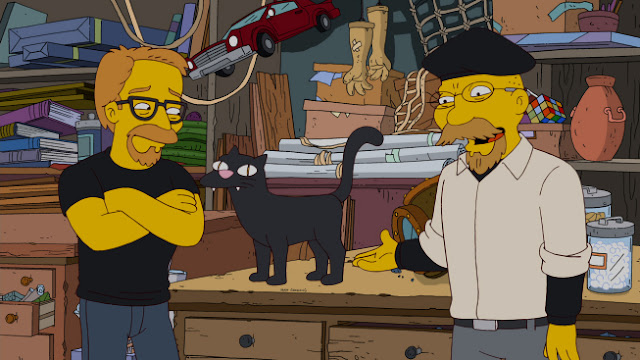 Musically speaking, we spotted 42 cues (!) in the episode, covering all the romance for Lisa and all the adventure for Bart & Milhouse.

Many readers have commented that they enjoy our use of “classical” music in the show. In “The Daughter Also Rises” we get to toss in a great old chestnut, “The Light Cavalry Overture” by Franz von Suppé. I got to spend the afternoon editing and choosing just the right bars to use in the montage so the parts that Al Jean wants to hear are in the shots while also maintaining the right tempo and “hitting” the right moments. It’s times like these when I get to be more musical and not just technical on the show.

Reader Bea Simmons recently left me a comment with a link to a very fun (for me, at least) video. I remember this day very well, but not the camera crew doing their thing during recording. Well, I’m glad they did and I’m also glad that someone was able to post this video. If you go to YouTube to view the video, read the description. Cracks me up! Thanks, shiftercar!

That’s it for now. Just wanted to squeeze in a brief update before we spot episode #500 this coming Friday, January 27. Also, the party for cast & crew celebrating episode #500 is in a few weeks. I’ll take my camera and post my thoughts afterward. Don’t forget that PABF05 “Moe Goes From Rags to Riches” with guest voice Jeremy Irons airs this Sunday, January 29, 2012 on FOX. 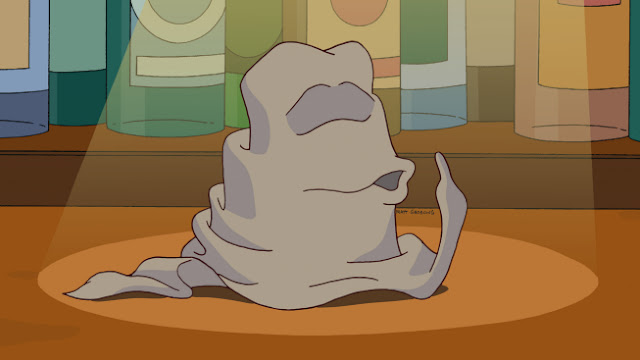 Finally, my birthday is this Saturday, January 28! Cash gifts are always appreciated 😉