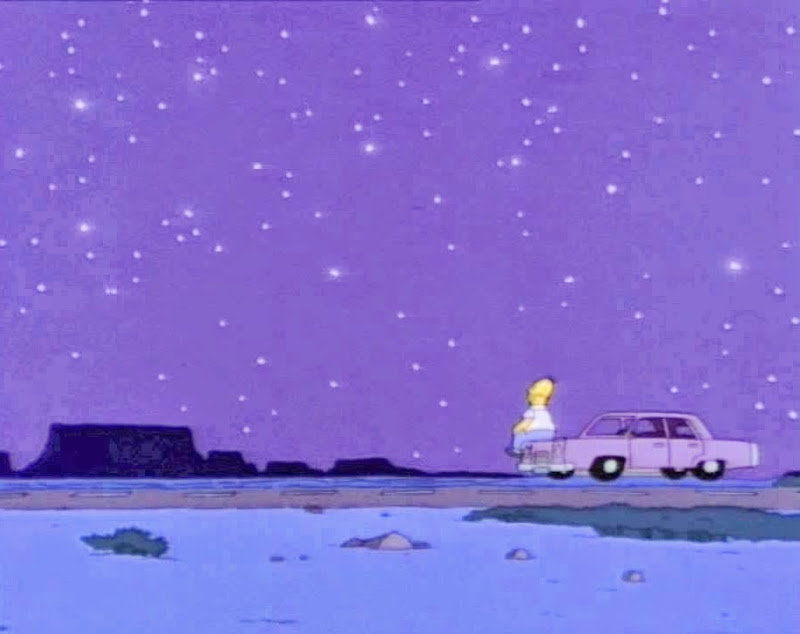 So, it’s been MANY weeks since my last post (it’s been a very busy 2014 on THE SIMSPONS, but more on that in another post), and I’m bummed that my “comeback” post has sad news in it.

Music Editor Gene L. Gillette passed away this past January, but I only learned of it today reading CineMontage, the magazine published by the Motion Picture Editors Guild for its members.

My first blog post – and the motto of my career – is titled “Luck is When Preparation Meets Opportunity”. I tell students and aspiring show bizzers ALL THE TIME: “Your number-one job is to study, and learn, and ask questions, and do everything in your power to be ready to seize an opportunity when it comes your way. You have no control over when an opportunity may pop up, but you have total control over the preparation.” Gene was my second, but my best, opportunity.

When I was a tour guide at Universal Studios Hollywood back in 1984-1986, I would spend all my free time down on the scoring stage (sadly, Universal no longer has a scoring stage – the spot where the stage used to sit now holds the Jurassic Park ride) observing scoring sessions and pestering any music editor who would give me the time of day with questions about the craft. Many of the music editors did share time and wisdom with me, but Gene shared the most. Then, one day, Gene left Universal after many years at the studio. I didn’t know where he went.

My first big break (opportunity) came in 1986 when Dan Carlin, then owner and President of Segue Music helped me get into the Editors Guild (union) and gave me my first job. For more detail on that story, click here. For a variety of reasons, that job only lasted one year. Just when I thought I was headed back to the tour full-time, I got a call from another music editing company, Music Design Group. The owner of Music Design Group, Roy Prendergast, asked his music editors if they knew of any new, up-and-coming music editors who wanted to jump in and learn the new music editing techniques that were coming down the line. Film was on the way out and editing on audio and video tape – this was still a decade before digital would take a firm hold of our industry – was on the way in. Roy wanted to expand his staff with editors who would be flexible and willing to take on the challenge of learning the new media. Little did I know, Gene had landed at Music Design Group when he left Universal and he thought of me.

When last we spoke in 1985, I was still a tour guide trying to get into the union and land my first job. When Gene called me to tell me about Roy’s search for new music editors I had accomplished both. I came in for an interview on Gene’s recommendation and got the job. Two years later it was Roy who assigned me to work on the final season of “The Tracey Ullman Show” with the understanding that when “Tracey” wrapped, I would just transition over to the “little cartoon show” from “Tracey” that FOX was planning to launch as its own series later that year. Needless to say, the rest is history.

About the time “The Simpsons” started, Gene retired and I never saw him again. As I write this I’m trying to remember if we ever spoke again. I don’t think we did. A few years ago, I stumbled across a blog he had been writing and I left him a comment saying hi and thanking him for all he had done for me so many years ago. I didn’t get a reply for a long time, but eventually did just last year through LinkedIn. 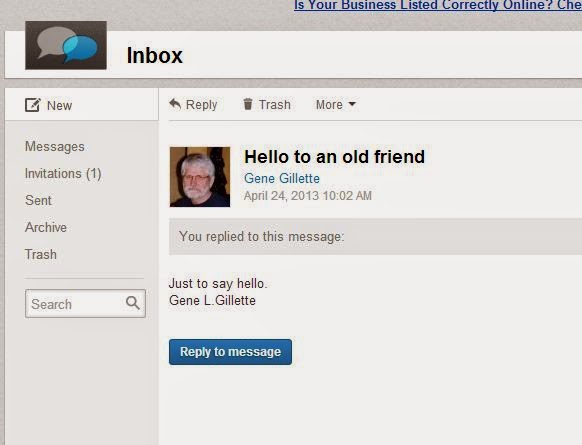 That was my last correspondence with Gene.

He was a patient, gentle, thoughtful man who always had time for me and my annoying questions. I am forever grateful that he saw some smidgen of potential in me and, more importantly, that he acted on his belief and made a phone call that changed my life.

5 thoughts on “Thank you, Gene”